Get fresh music recommendations delivered to your inbox every Friday.
We've updated our Terms of Use. You can review the changes here.

by The Seraphim Rising 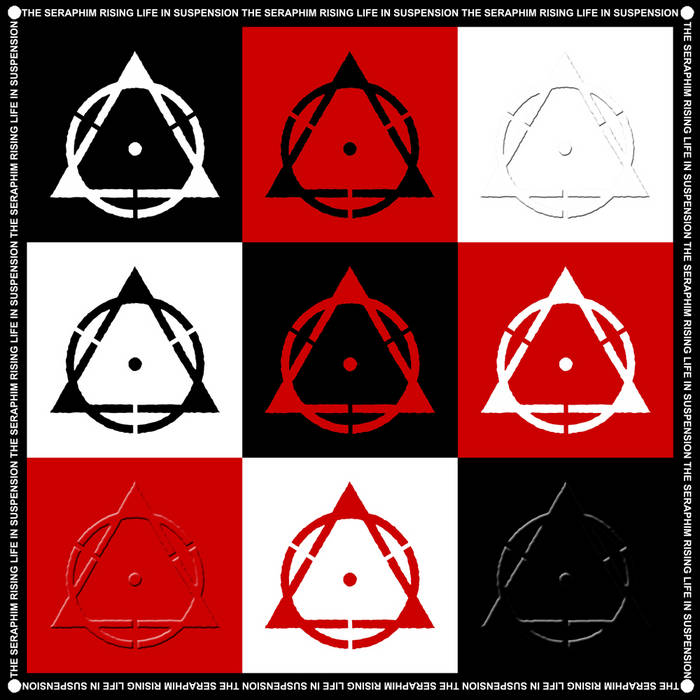 Special thanks to everyone who helped make this recording and to Daniel Ash, Christopher the Minister and Seraphim Doctrine - you are integral the process.

The Seraphim Rising is an angelic revolution created by that which has direct communication to the source and whose sacred practice is music. The prophesy foretold the coming of the Lord Profit. When the truth of the word was lost and all meaning turned to dust, the revolution would begin.